From the year 1990 Mattijn Hartemink has been an actor.
He started working with theatergroup Toetssteen in Amsterdam and studied at the Theater Academy in Maastricht. He played at large and small venues and in scores of television- and film productions. He has played guest roles, supporting roles and leads in national as well as international productions. In his CV (here) you will find more information about this.
Mattijn is also working as a voice actor.
With NOBS film and video at Arnhem amongst others he has been involved in the making process with a number of film productions.

Under portfolio you can find some footage of a number of his projects.

‘Over the years I have come to appreciate the craft even more and I find it a challenge to bring a production to a higher level as part of an ensemble. It keeps me sharp, can give solace but is also confronting at times. Acting gives me the possibility to refine and diversify endlessly to, in combination with lots of other disciplines, bring the story into the spotlight in the best possible way. Letting yourself be surprised over and over again, that is the art of acting and also one of the most beautiful things there are.’

Mattijn lives on a houseboat in Amsterdam with his wife and two daughters. Besides acting he has a carpentry business and supports construction projects.
Mattijn is a water sports enthusiast, he has his large pleasure craft license, makes sailing journeys, drives a car as well as a motorcycle, rides a bike as well as a horse and climbs mountains.

A selection from his work: 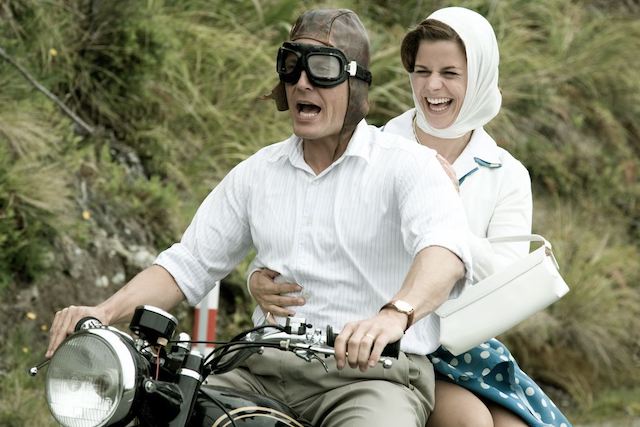 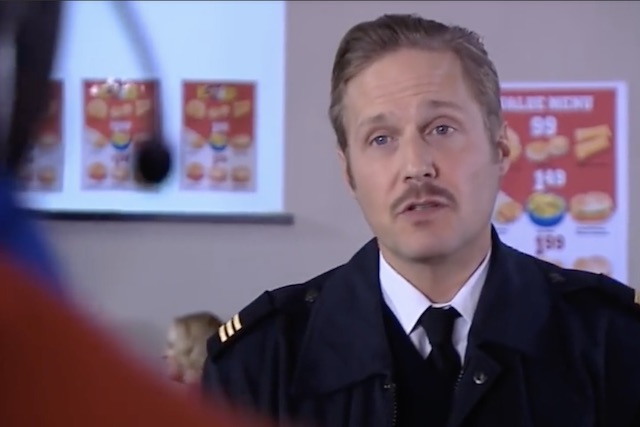 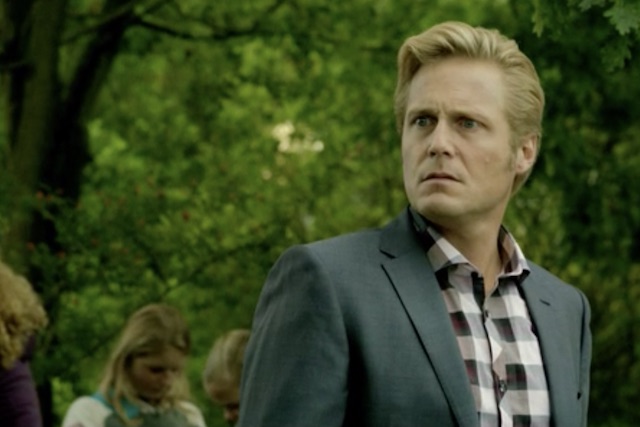 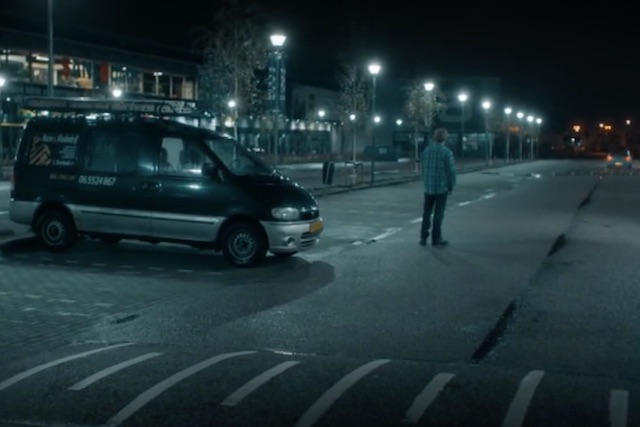 For more information and bookings please contact us by sending an email to: